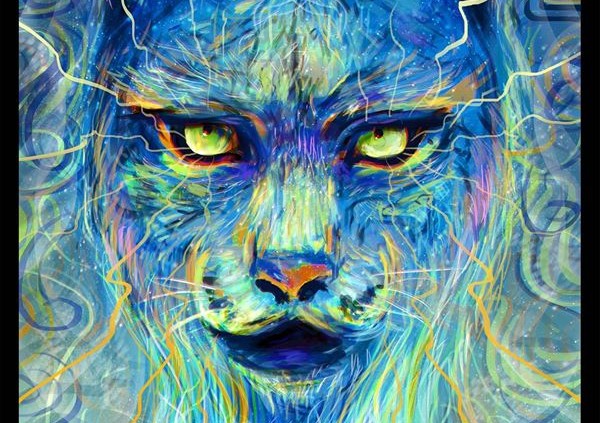 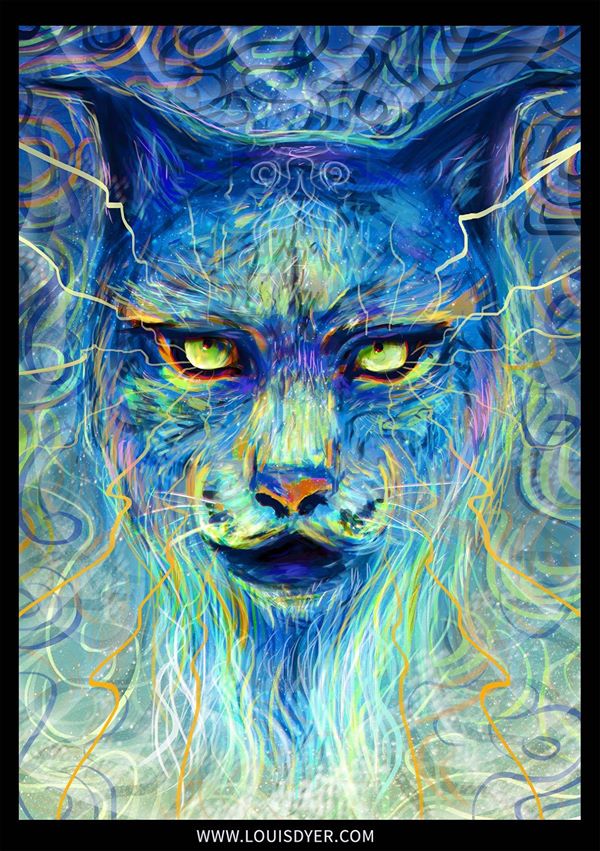 Dreamt of walking along a bridge close to my home, dogs were following me and at that point I realised I was dreaming so I started to shout to myself, Louis your dreaming become lucid!

Gradually this got more and more intense until I was completely lucid. I ended up facing a path and out of no where a Lynx started running towards me, I was initially scared and was going to wake myself up. But instead I thought I would face it head on, I let it run and pounce at me but as it did I gently pushed it aside and it transformed into a dog. Then I had a Tiger
run at me in the same way, and again I was going to wake myself up….but instead faced it and the same thing happened, the Tiger actually turned into a Rottweiler.
A Lion did the same, after brushing the lion aside I realised I now had another pack of dogs next to me, they all had the same eyes and I knew they were trying to tell me something….I did hear a message but cant remember it now.

Last week I dreamt of a pack of dogs trying to attack me, but this week the pack of dogs seemed to be on my side….some inner conflict must have been resolved.

I then was flying around a flooded landscape, I discovered a new smoother way of flying, I used my hands to project and direct myself….kinda like iron man.

This was a ton of fun. I noticed a group of black swans swimming around, I think they were attacking another type of bird.

For some reason my dreams lately have contained lots of dogs, cats and birds and they have all seemed super intelligent and it seems as if they are talking to me through eye contact.

Thanks for looking/reading! grin emoticon

Want to join the discussion?
Feel free to contribute!