I felt myself go into sleep paralysis. My body was vibrating, I tried to leave my body but i was simply rolling in it, I felt my inner self roll onto my front but my physical body was lying on my back.

A very strange dream, I was on a golf course and a fox kept trying to eat a swan, I had a bow and arrow and my job was to protect the swan, but then all of a sudden the fox had its claws lodged into the swans chest, I pierced the fox in the heart with the arrow but pushed it through with my hands.

I dreamt that I was on a beach, stormy waves and sky, surrounded by huge crabs, they were being crushed and smashed and killed, I looked into the eyes of one of them and the eyes told me it was an ailen.

Astral travel themed dream , I started to astral travel, I was in a dark abyss speeding forwards, I saw white hoops like I normally do and I was shouting as I passed them but then I woke up. 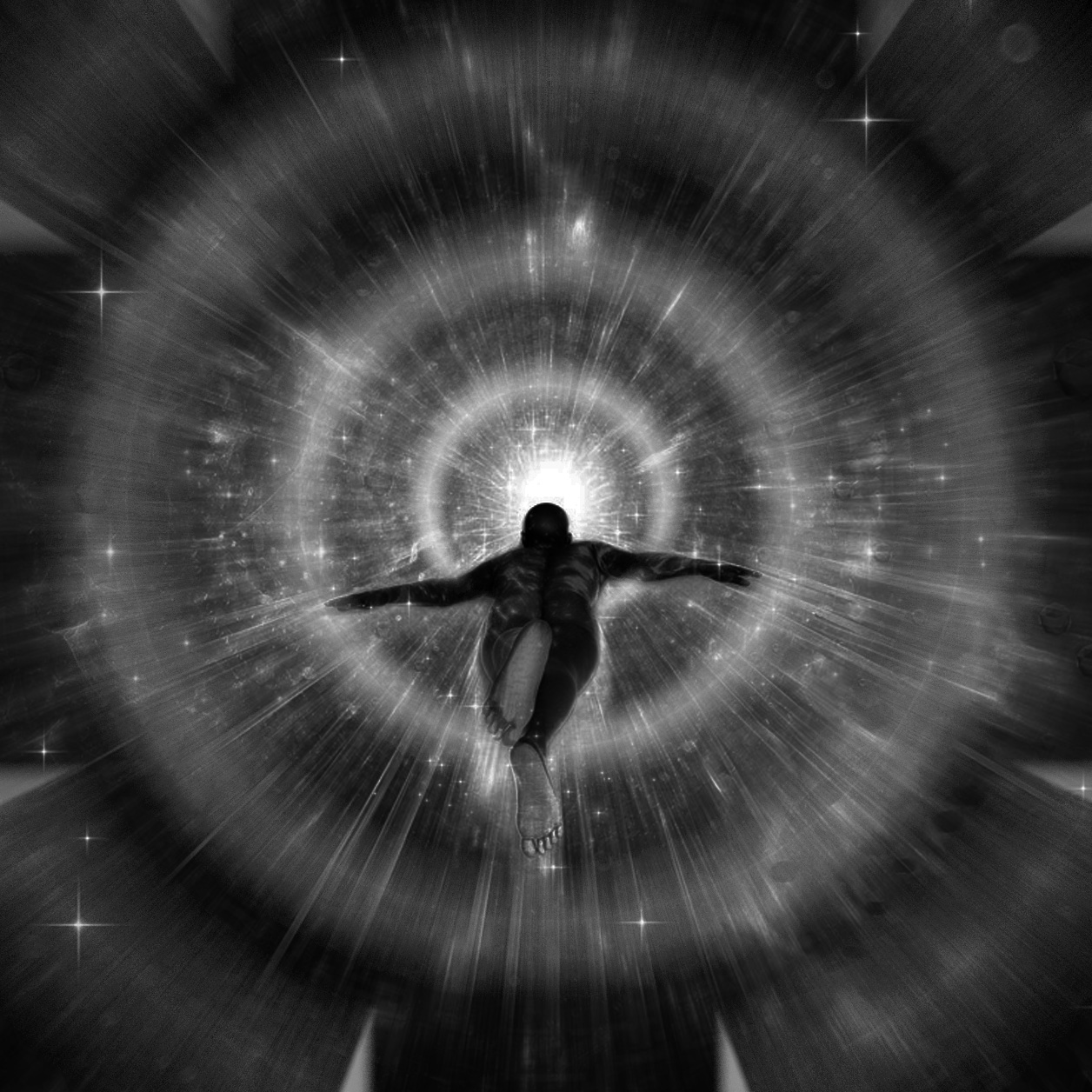 I had a lucid dream, I was on the hoe (an area in my city) I was waiting for a boat to arrive at the shore, it was summer the sky was an amazing blue and a soft wind was flowing against the grass there was a distant white planet in the sky that turned out to be a hot air balloon. The dream before this, I was in a lake in a competition and I had to try to swim
onto a boat to save someone.

I was in a huge swimming pool with my family, we suddenly were on the top of a huge ice water slide that overlooked mountains. I was watching footage of myself as a child, when I was about 7-8 years old and then again when I was about 14-15.

In another dream someone was bbq’ing cigarettes.

In another dream I was talking to friends about cigarettes.

Sat in a car waiting for my family to get out of a shop, a strange man comes and unlocks the car doors and leaves. A war starts, a nuke goes off
and me and my family are trying to get to safety, suddenly the missiles become fireworks but they are still creating chaos.

I don’t remember much of the dream except at a point when someone told me I was going to be very rich.

I was cornered by two thugs, one of them I could reason with , the other was crazy and attacking me and some other people nearby.

Suddenly my old friends from 10 years ago come and destroyed the thugs.

I had a lucid dream, I was flying around different houses.

While meditating I entered a trance and was introduced to someone, when they told me there name I was blinded by white light and was paralysed.
I can’t remember the name anymore though.

I was on an bridge that I used to cross to get to school, I was walking on it in and someone in front of me said the next time I cross this bridge a war will start.

I was in Spain with my girlfriend we were happy, I was washing up and cleaning tables for someone, it was all going well but then the owner has a heart attack.

In another dream I was on a ferry with my family going to France, myself, Mum and Sister were sat at the very front of the boat.

Amazing long lucid dream , I was at school and 100’s of people were running away from two huge men, I ran into some old friends and we were running around laughing.

I walked into my art college and was passing through different dimensions, one minute I was outside in the sun then the next indoors in a canteen. My girlfriend was talking to some girl and they were nice to me. I walk into a nightclub and I’m hating the music that’s being played, the club was huge and filled with many people.

A group of girls approached me and tried talking to me, I was trying to be nice but they started to be awkward with me and one of the girls tried to get me to leave with her. But I said I had a girlfriend but she didn’t stop so I got angry and said a lot of bad things at her, I felt good for saying this but walked to the bathroom to hide from her.

I looked in the mirror and my eyes were sapphire blue, my hair was a mess,so I started to comb it with my fingers and my hair became shorter. I decided to walk to another room to avoid the girl and passed through many many rooms, one was a library with couches and pool tables. I went into another room and saw a bag on the chair I tried to go through it and see what was in there, I remember finding a usb datastick and putting it in my pocket. I walk into another room that was a small living room, it had a big TV in it
and an Xbox, but i wanted the Xbox to be a next gen one, so it became a new futuristic system and I was playing a few games.

I looked out the window and saw that I was in a small village, it was very snowy, I thought it would be cool to fly to my body and watch myself dreaming in a dream, I flew through the window but once I was outside I lost concentration and woke up.