While meditating I saw some spheres with cool geometric designs.

Well, in one dream I was sat in a cardboard box and then fell asleep and imagined that the box I was in was a racing car.

In the other lucid dream I found myself in another world. I was with an ancient culture and was walking through a muddy stream or river. I was being snapped at by these weird creatures.

We walked until we found a lane that was filled with spiritual shops, some were selling chakra meditation and spiritual towels. Some people walked past wearing them and I really wanted one!

I watched  a movie about an old wise man who was smoking, he said you don’t need to smoke to be spiritual.

There was an area of the floor that was covered in bugs, someone sold it for £150 million.

I really wanted to stop smoking at this point in my life, so the last dream makes sense to me. 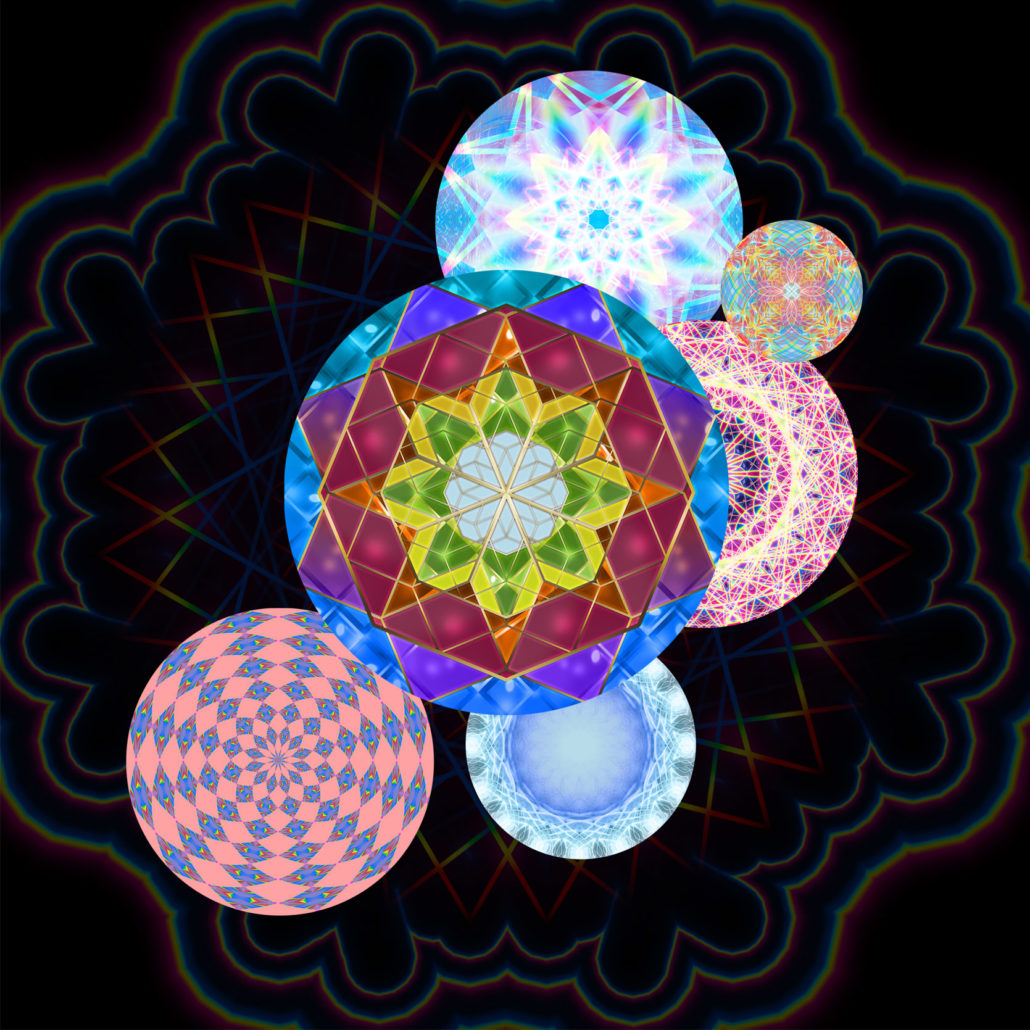 I was fighting some epic video game bosses, I had to hit this big crystal to win the battle.

I was sat around a swimming pool and became lucid, it was night time and the moon was out. I went into the pool and started peacefully drowning while looking up at the moon, I was singing a song called Radiohead called Nude. It was very relaxing.

I was doing a paper round and hated it, I explained to the woman in charge why it was pointless so I stopped and walked away.

I was in my Dad’s van being taken home, the sun was setting and there was an amazing gold and blue glow shining on me.

At the end of this entry I had made a note:

I also set myself a question to be answered in my dreams:

“What should I do with my life?” 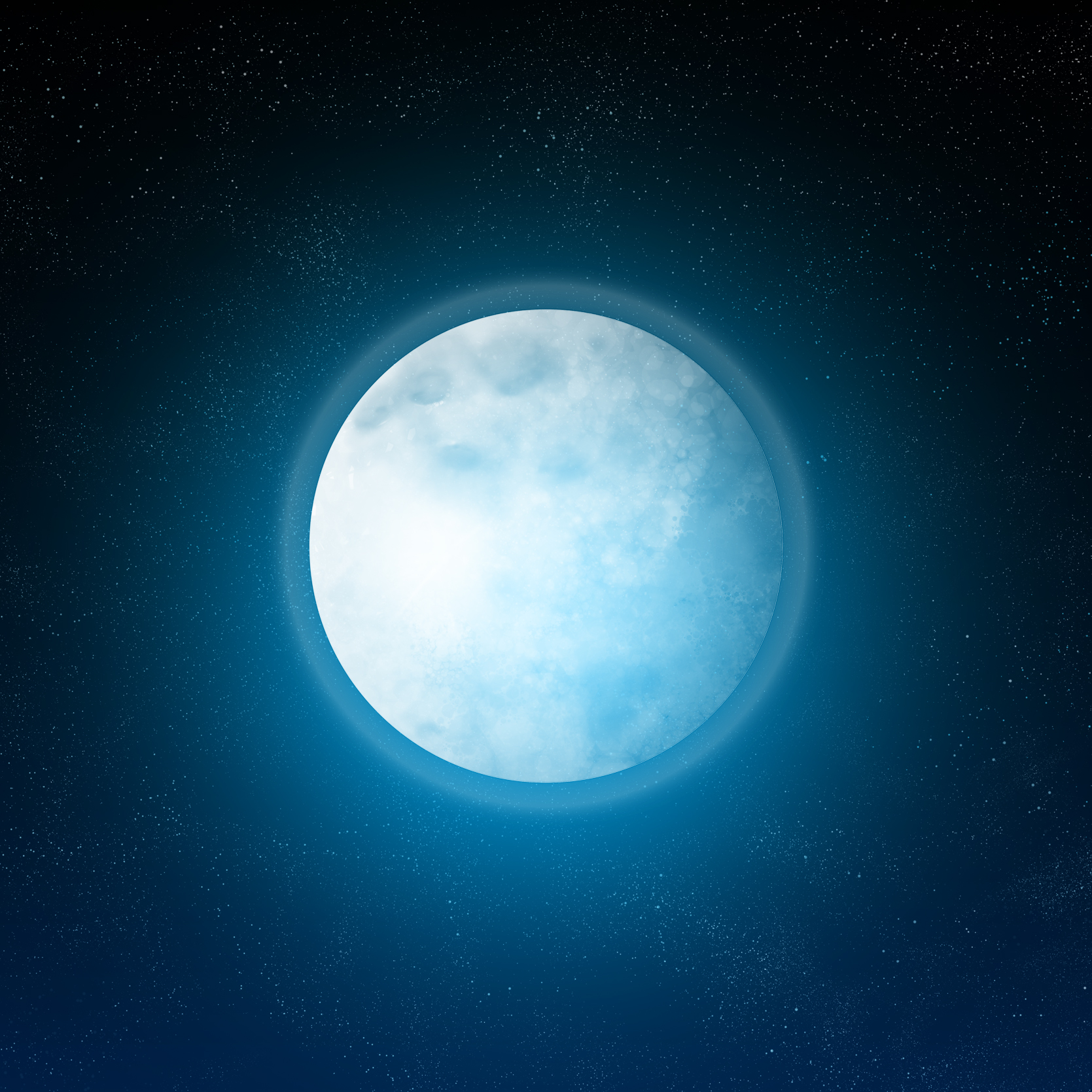 I dreamt that I found an Asian child alone in the street with a black Cat and a rainbow bag. I could feel the childs nails scratching through my shirt and the cat’s claws scratching my arm, not to hurt me, just to get a grip.

I imagined that the Mother would be in a food market so I went to one to go find her, I found the Mother and reunited her with her child. I assumed she was Korean and when I looked in her bag I saw a Korean camera and film.

A huge comet passed by on New Years. I was on a ship and watched it pass. It made a huge bang as it flew past.

I had a very long lucid dream, I was walking around the Plymouth Hoe, at one point I was in a newsagents and used a magazine rack as a flight of steps.
I was just chilling and watching life go by, it felt like I was there for a good 40 minutes.

I rediscovered this dream in November 2018 and I can still feel the physical sensation of the child and cat scratching me, it’s crazy how strong dream memories can be. 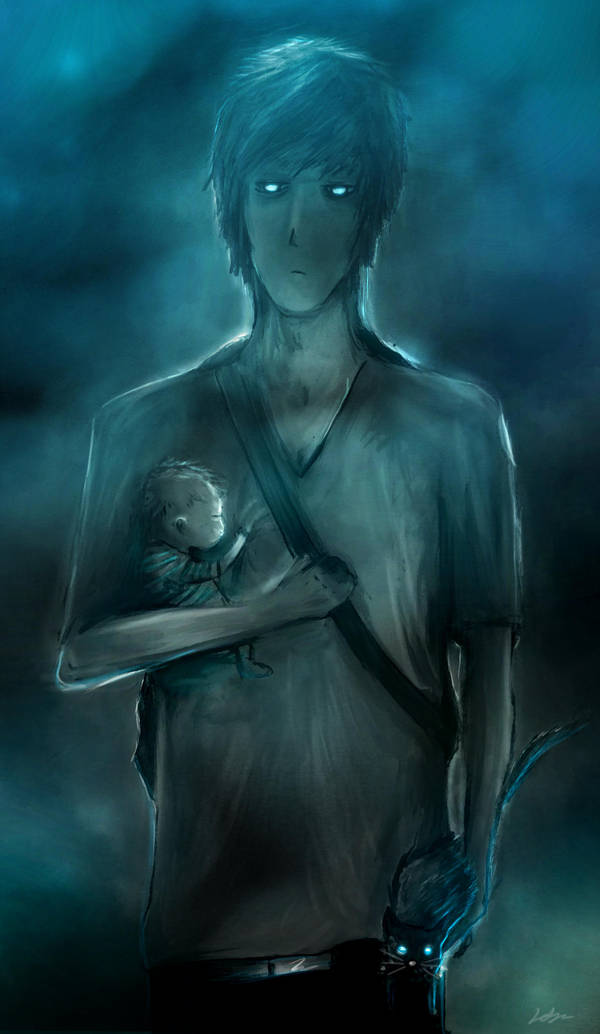 I dreamt that I was in an Asian market and was being judged by people.

I was running through hills with sheep and trying not to disturb them. But I did and a tribe comes out to confront me.

I was on a field trip and was finding lots of big crystals in the hills, I was breaking them off as if they were ice.

I was on a boring school trip and was talking to people about the bus accident that happened earlier. I got on the bus and paid but the driver got off and ran away. The bus started to roll down the hill but I managed to stop it with my mind before it hit the bottom.

I was by a river side and was being stung by wasps. I pinched the sting and a big brown blob came out – eugh!

It’s interesting that I dreamt about an Asian market and a tribe again the following night.

Also on this day I made the intention to have another lucid dream by the 11th of January 2011. Apparently I did and had one on the 8th!

I also asked myself another dream question:

How can I stop smoking? 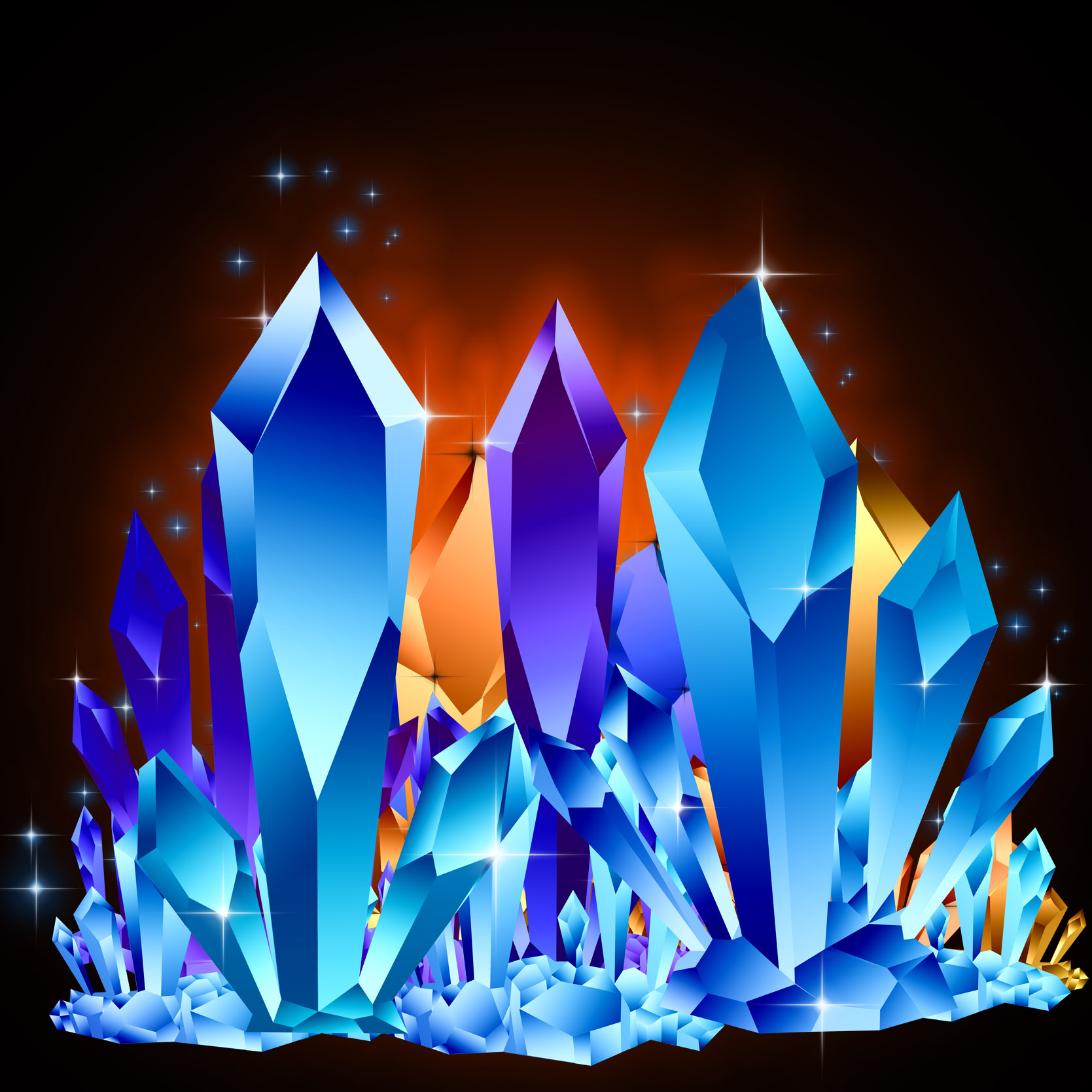 I had a lucid dream, I was walking around my house finding bundles of money and tobacco. Interestingly enough the next morning my student loan went into my bank.

I had a very intense lucid dream, I was sky diving with no parachute. I did have a piece of fabric stretched between my hands to slow me down though.

It’s funny because before bed I was performing different hand energy exercises.

I’m currently trying to quit smoking, in one dream I rolled a cigarette at a party and just sat with it, I didn’t smoke it.

I was at my old school seeing old friends, later I looked in a mirror and a tooth fell out.

I dreamt I got a daily deviation on deviantart.com for a picture of two dead roses that were in sunlight. 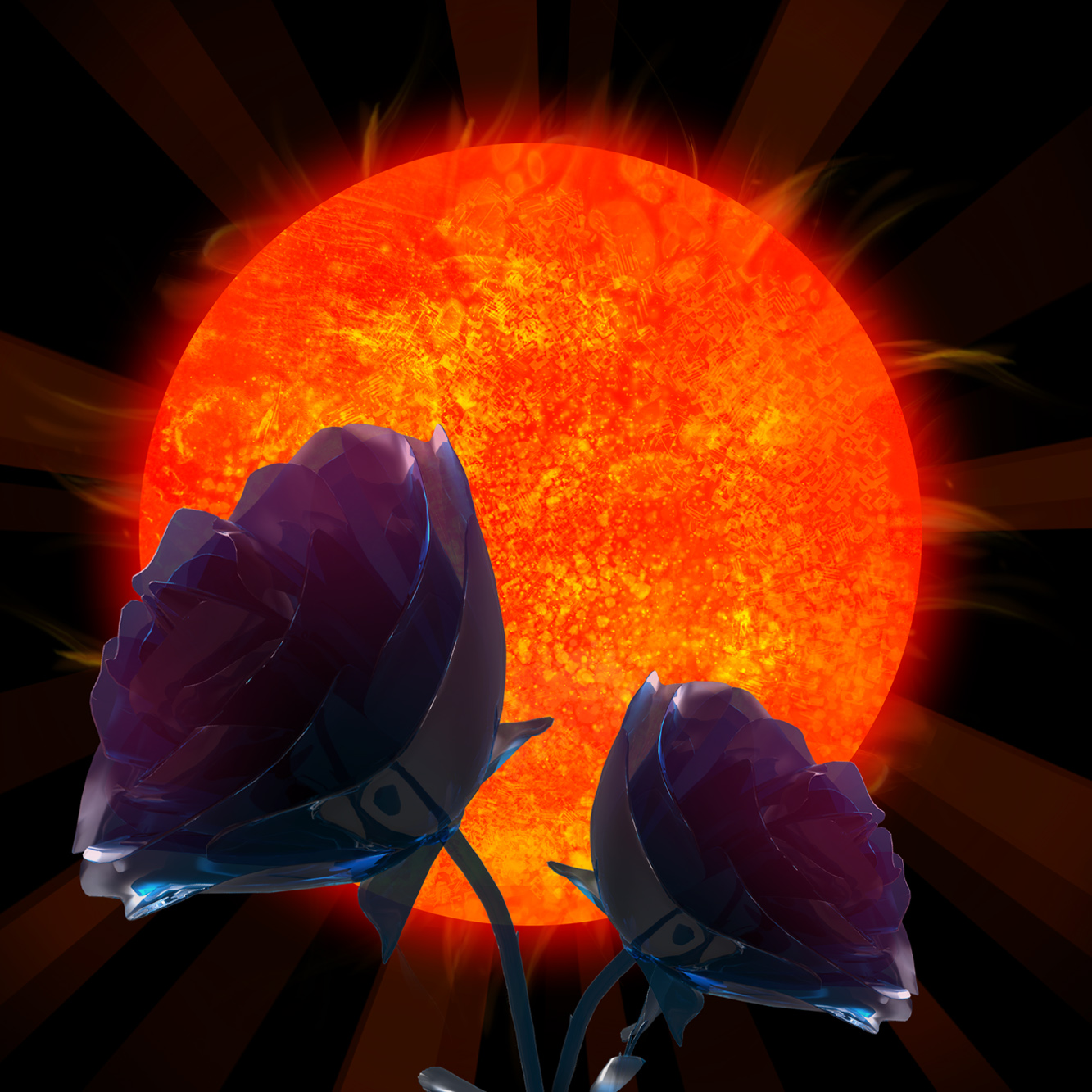 Weird things are happening, I have been receiving messages and wisdom but end up forgetting them.

I’m guessing that I had a series of intense astral like experiences where I saw a lot of white light and vibrations. I think I didn’t have the energy at the time to record them in detail.

I dreamt there was some kind of riot in the streets.

It was Christmas, I was at my house and got a lot of money from my Grandparents. We went for a meal, I was playing a zombie video game while we waited for the food.

When I had to go my Mum started crying so I hugged her and woke up.

On this night I set the intention to try and remember any messages that came through my future dreams.

I was at my old school and ran into some friends I used to know, they told me that I was the one who had the power.

I woke up inside a dream and started to rise from my body.

I find that running in a lucid dream can somehow stablise it or make it last longer. I was running around the Plymouth Hoe for a while.

I was at a part with old friends, me and my girlfriend were just in the middle of the room hugging with everyone around us.

I started to run away and ended up in the grass, I lay down to hide and fell asleep.

When I woke up in the dream I was inside a tent and in the exact same location.

I dreamt that I was saving white Wolves. 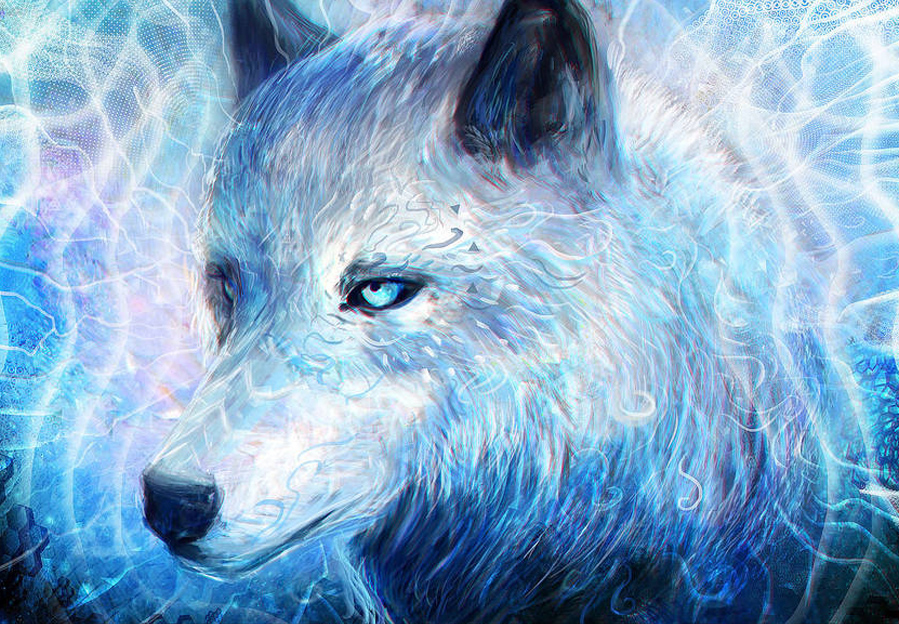 I stopped breathing during an dream and felt myself leave my body.

I dreamt about a side of my family that I don’t see much. My Dad was showing me the clothes he was wearing the day he left.
I gave an Aunt some money in a card because I felt guilty.

Dreamt that I saw Karen O and Placebo at a GIG in Plymouth with Craig and Leigh.

I had lot’s of dreams about bombs and nukes. I was in the back of a van with my sisters, my Dad was driving but then a nuke went off.

I didn’t really care and curled up into a ball on my seat.

In another dream it was Christmas and a man gave me a book and said I couldn’t open it until Christmas, I had a sneak peek and saw amazing artwork of people with diamonds and triangles coming from their 3rd eye.

I saw another nuke go off in a futuristic version of London.

I was in a small room, apparently it was the room that Hitler was in before he died. There were lots of drawers and cupboards, I tried looking in them but someone would get cross and shut them before I could see anything. 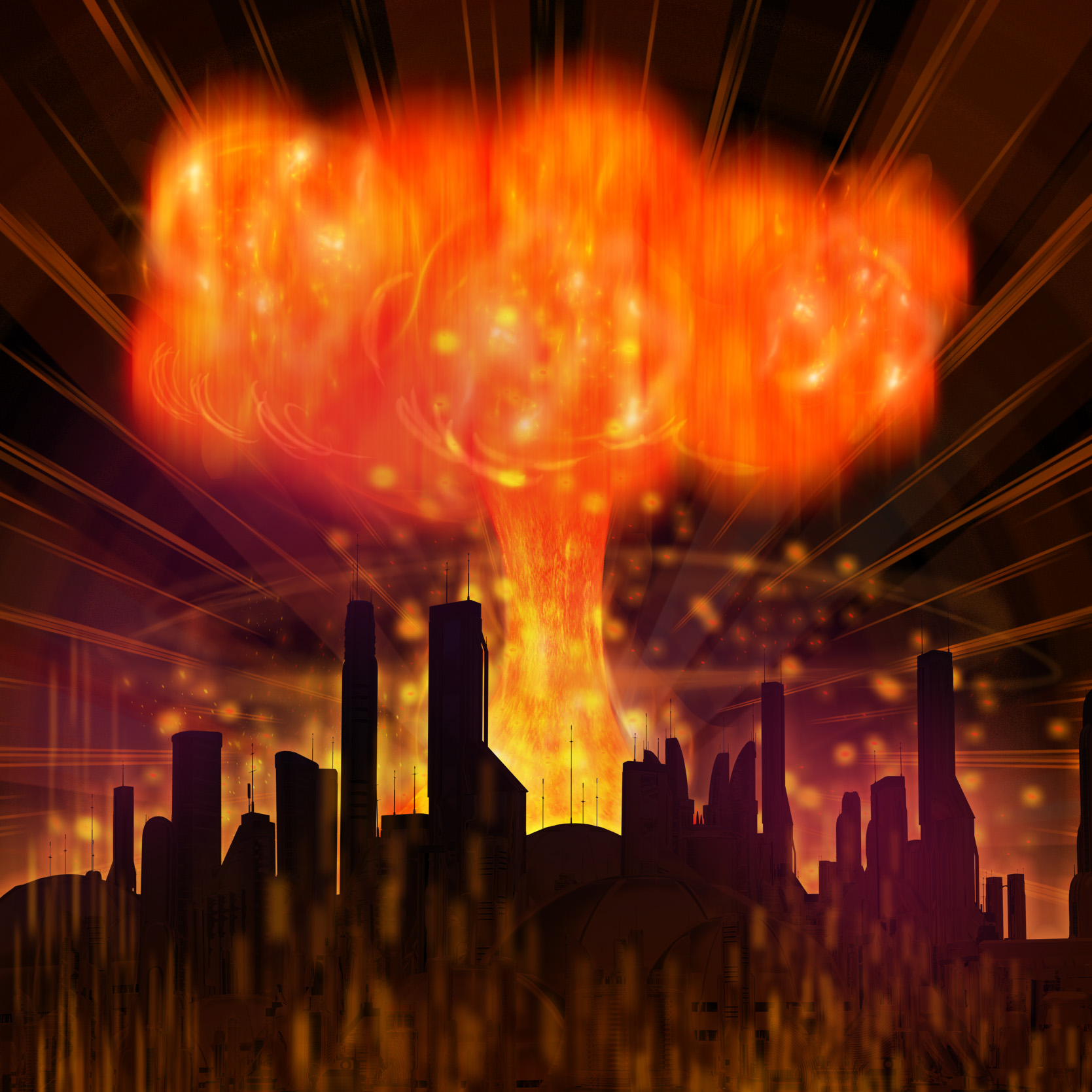 I was having a normal dream and then suddenly went to an abyss. I could see that the sky was beneath me and someone told me that there are two forces in life, gravity and grace.

One pulls you back to Earth and the other rises you above.

I could feel vibrations and tried to leave my body but I couldn’t.

When I woke up I could see images all over the room, it was as if my eyes were projecting dream into the room. 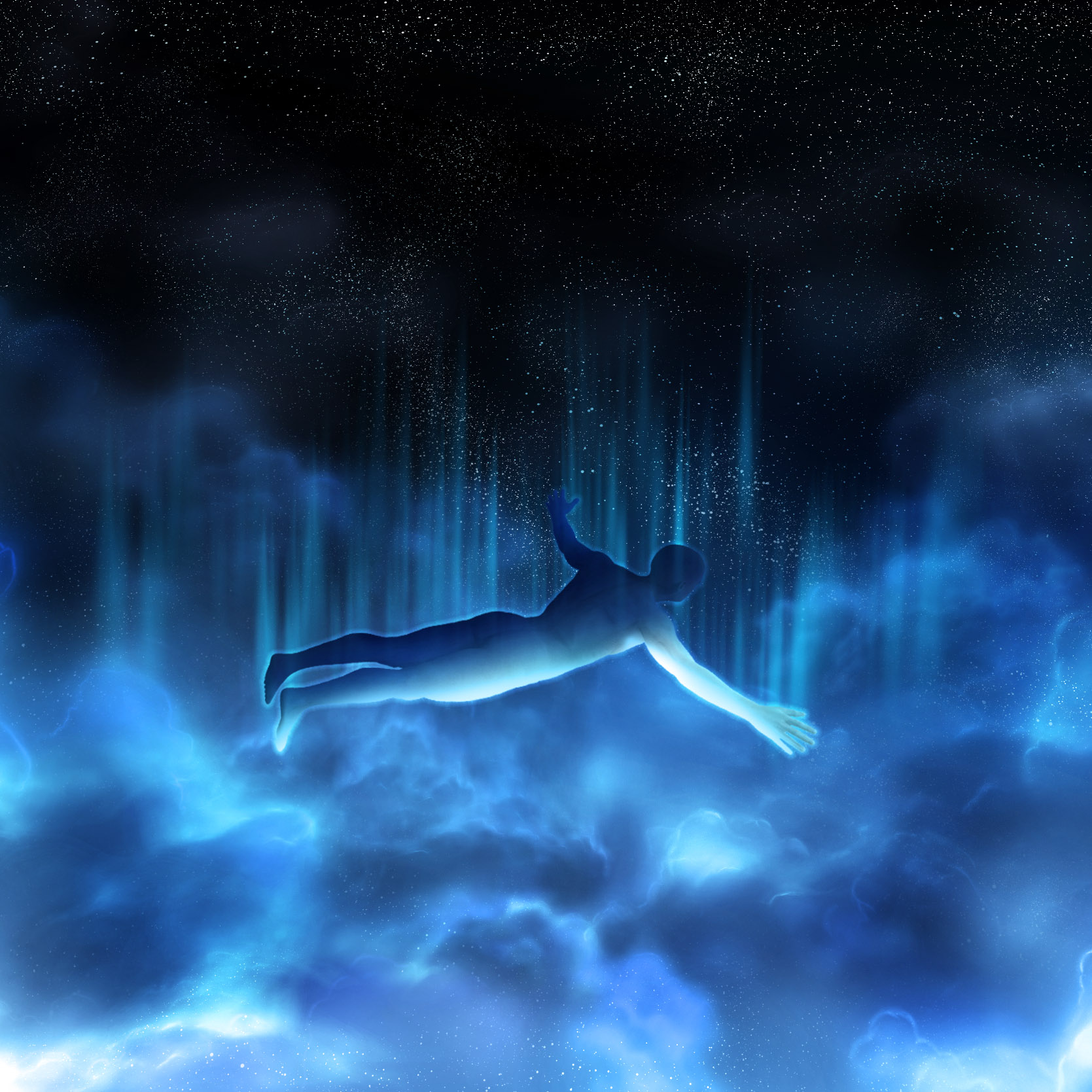 In my dream I got surrounded by some big black slabs that had writing on them but I couldn’t read them.

I was in the sea smashing bottles which caused huge waves.

I was in China and saw a family share some food, the next day they were all ill and living in separate houses.

I had asked myself a question before falling asleep but I forgot what it was. It’s cool that the answer probably appeared on those black slabs! If only I could have read the messages. 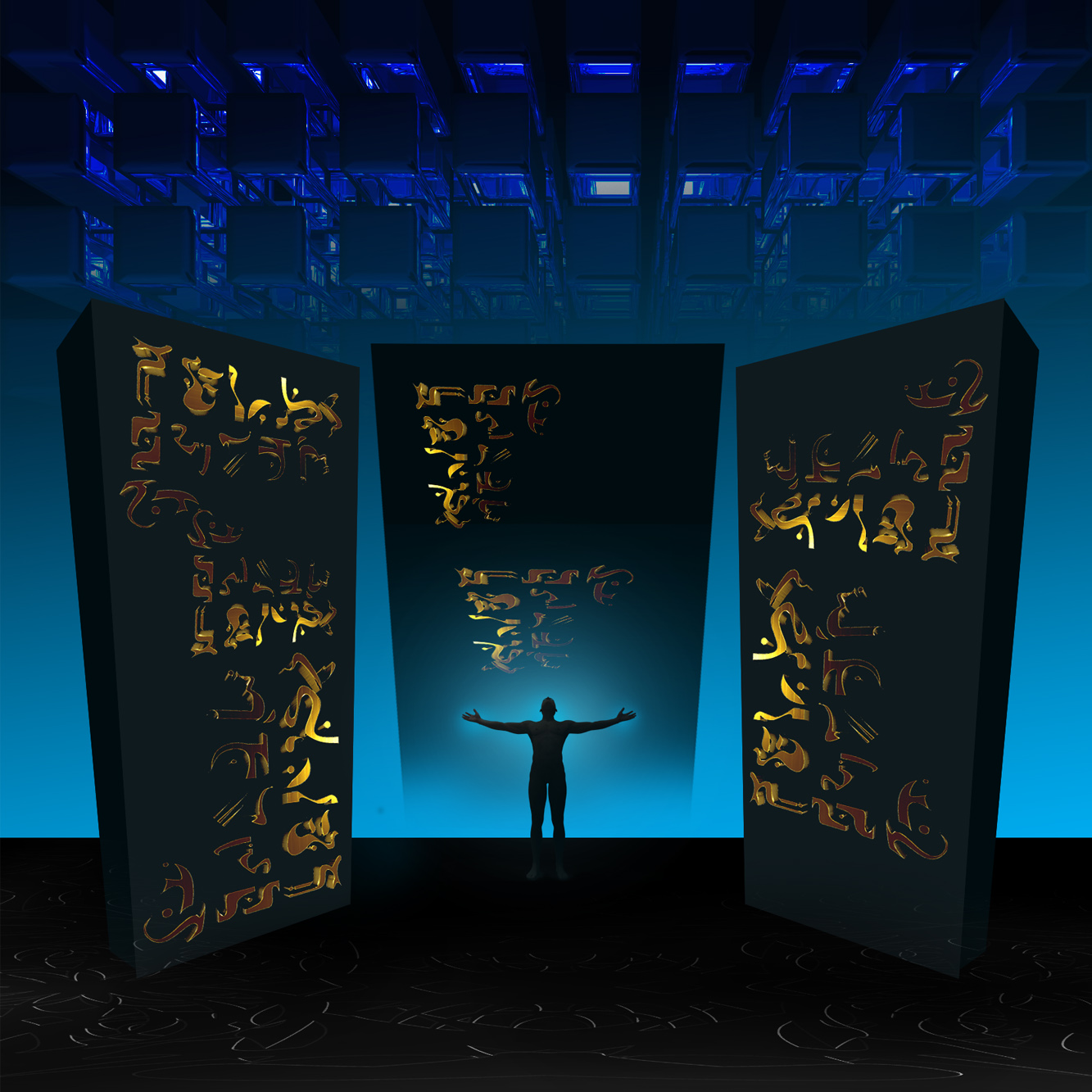 I had the most amazing perfect view of the sun and the mountains, I was with my girlfriend and a famous artist.

I dreamt I was in France and then in Brighton trying cocaine.

I was driving to a place I wanted to get to but couldn’t find it. I was lucid so I imagined that I had accidentally passed it already and that when I turned around I would be there, this actually worked!

I had a very clear lucid dream, I was told I was going to die on the 3rd of November.

I dreamt of a smoking poster, it showed the effects of smoking with a row of tires. It was showing the air pressure in them as if it was smoke.

The poster said it was better to smoke 5 a day rather than 1 and to smoke slower than usual.

This is obviously terrible advice!