I had the best Lucid dreams this morning, I created a fun exercise while sleeping, I was holding a piece of paper and manifesting words to appear. A lot of the words where gibberish,and some looked like a new language. But then I had a series of real words appear that formed 3 word long phrases.

The only one I can remember now is the phrase: Blue Dandelion Hell!

I saw a beautiful painting at the moment of reading that out in my dream, so expect me to share it with you some day! 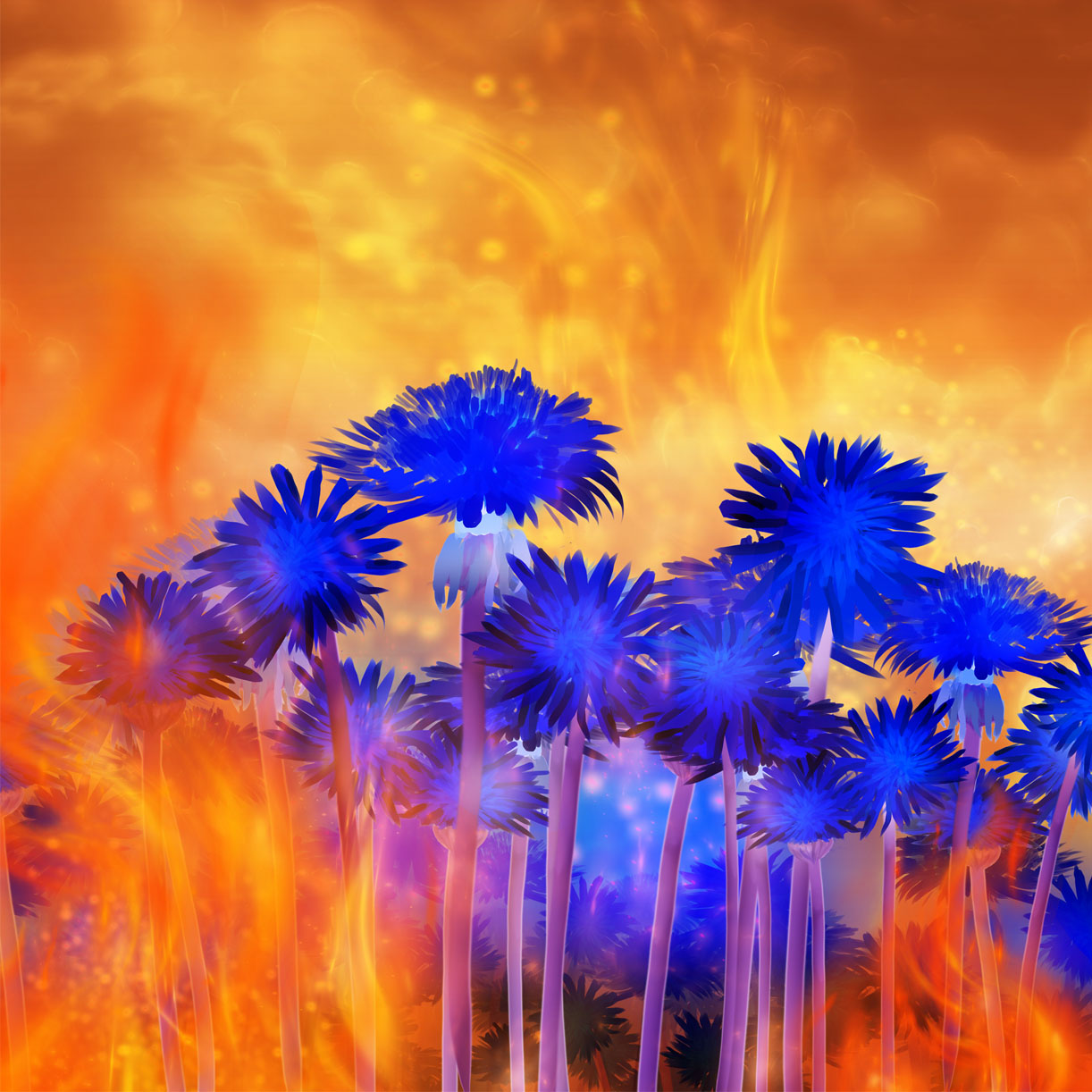 After being woken up at 4am by some drunks in the street, I found myself in the most beautiful lucid / real dimension of the dream / astral world that I have ever seen. It literately was the best experience of my life!

The experiences were so intense that I would lose focus every 3 minutes or so and have to respawn to start again. My vision was super sharp and after becoming accustomed to the place, I started to feel and hear everything, I could touch people/cars/walls but also move through them as if I were a ghost. It took a lot of concentration but I could do it by feeling the density of their vibrations. I just had to match what they were and suddenly I could move through them. It seemed that living things were harder to pass through.

I would continue to respawn in my current flat, then to an old bedroom, and then back in time itself to my childhood bedroom with my old clothes/toys etc.

I meditated in this strange place to find myself moving towards the most psychedelic unfolding of geometric shapes and patterns, I have never taken DMT but I imagine what I saw wasn’t far off. I realised I was traveling upwards, I then became the geometric light show and manifested my hand which started to control the violent but inspiring display.

I ended up in my bedroom again, but things were brighter and crisper than ever, I decided to fly around outside to see where I was. I always fly in my lucid dreams, but I have never done so for as long as I did last night, I could fly with total control, grasping on leaves as I flew above the trees.

I ended up in a strange kind of civilization, it looked futuristic but also primal. I flew to what looked like a memory bank or vault of some kind. It contained portals to all sorts of homes and locations. Almost like monsters inc I guess.

I just flew to the highest point of a super huge tree and wondered about how/why have I never experienced something like this after years of vision seeking. I was sat at the top kicking my legs and looking around until I woke up.

Anyways I didn’t see any pieces of art in this dream which I now realise is a shame, but I did have a bird land on me and it said I must paint more pictures. When I looked on my shoulder I saw it wasn’t a bird, but actually it was a lizard with branches of holly for wings! 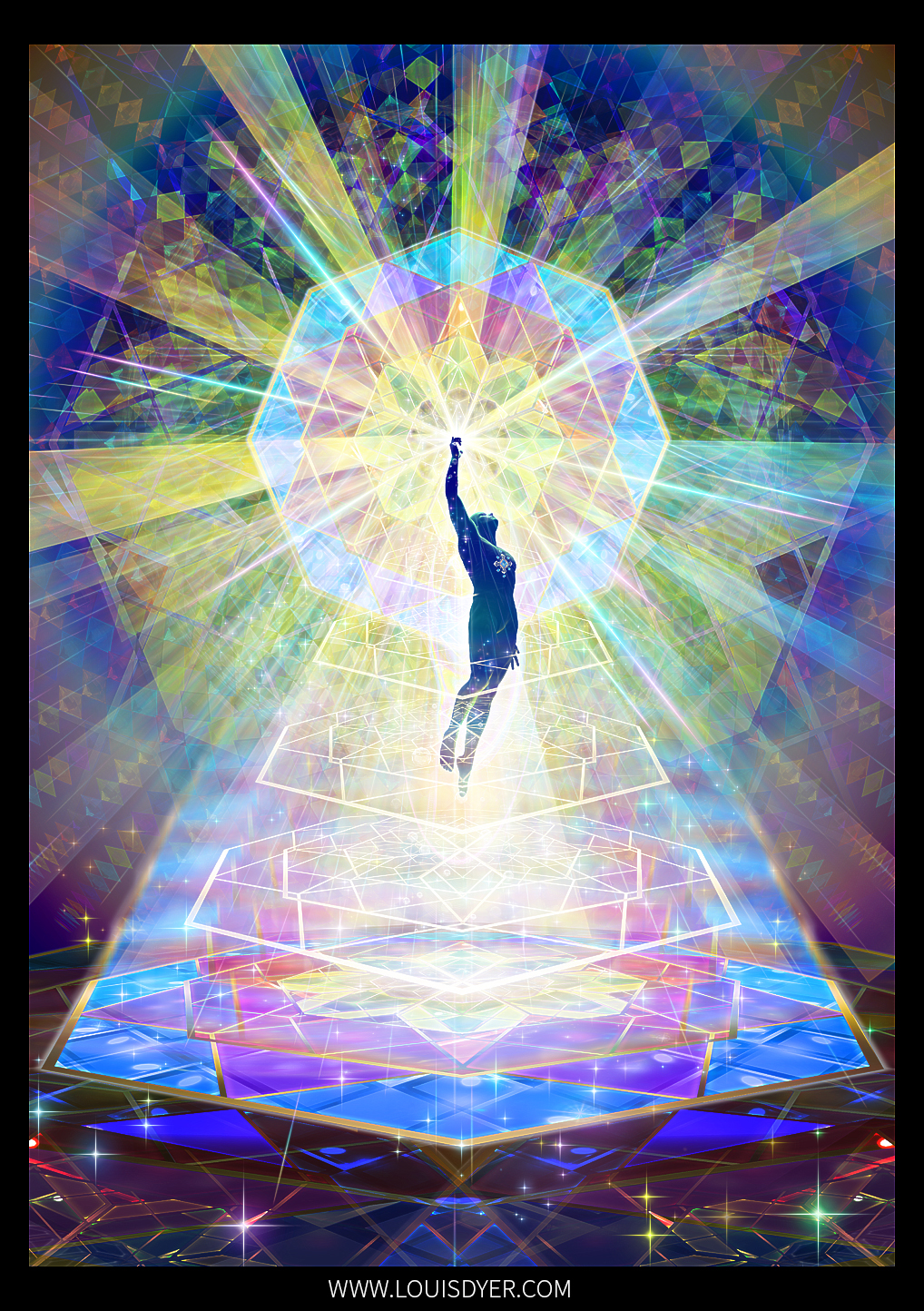